Prostate cancer can be slow to progress, frustrating the development of new therapies for patients with early, high-risk disease. A new clinical trial endpoint has been identified that will shorten the time taken to conduct trials, enabling the development of novel therapies that can be administered at the earliest — and potentially curative — stage possible.

“We need to move trials for new therapies earlier, as this is the time when patients with lethal but potentially curable cancer have the best chance of being cured,” said Sweeney, principal investigator of the ICECaP project, medical oncologist at the Dana-Farber Cancer Institute, and Associate Professor in Medicine at Harvard Medical School. “We already have many new treatments that extend the lives of patients in the late stage metastatic setting but aren’t curative. If we can use them earlier, it is likely we can improve upon proven successes in the adjuvant setting.” 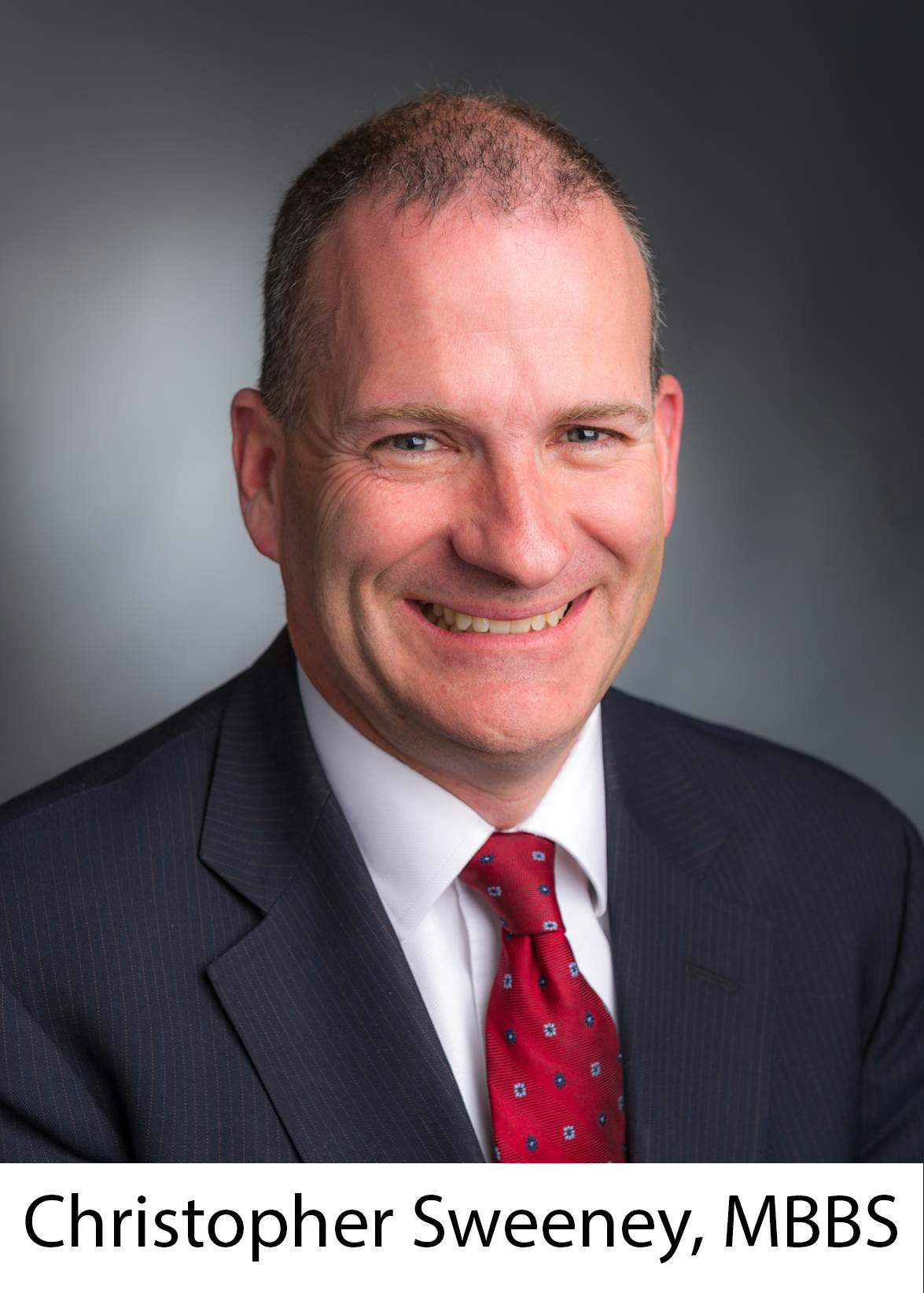 “These findings will make a huge impact on prostate cancer drug development,” said Dr. Howard Soule, executive vice president and chief science officer of PCF. “Using intermediate clinical endpoints in clinical trials will shorten the time to approval for new treatments and will motivate development of therapies in early disease settings where prostate cancer might be curable. We applaud the ICECaP team, and especially Dr. Sweeney’s leadership, for coordinating this huge data collection and analysis program.”

Finding ways to prevent recurrence in these patients would pay enormous dividends toward reducing deaths from prostate cancer. Unfortunately, only a fraction of clinical trials for new therapies are conducted in patients presenting with localized disease. The overwhelming majority of trials are in recurrent or metastatic prostate cancer, when patients are essentially incurable.

The dearth of trials in early prostate cancer stems from the difficulty in conducting them. In order for international regulatory agencies such as the FDA to approve a new therapy, an improvement in length or quality of life due to the therapy must first be demonstrated in clinical trials. The “overall survival” (OS) endpoint, which measures the length of time from randomization to death from any cause, is the gold standard for measuring the impact of a treatment on length of life. In localized prostate cancer, reaching an OS endpoint can require 10-15 years — a prohibitive timeframe for pharmaceutical companies. This fact has translated into only limited improvements being made in the treatment of early, aggressive prostate cancer in the last decade.

PCF identified this issue as a critical unmet need, and in 2012, supported the establishment of the ICECaP Working Group, an international collaborative initiative led by Sweeney, and funded in partnership with Astellas/Medivation, Janssen, Millenium/Takeda, Sanofi and Sotio. The goal of ICECaP is to undertake the arduous task of identifying an intermediate clinical trial endpoint that functions as a “surrogate” for OS. A successful surrogate would accurately predict overall survival but could be obtained much earlier in the course of the disease. The information on the surrogate endpoint would then be forwarded to regulatory agencies and drug companies around the world in order to hasten clinical trials and regulatory approvals for new therapies for early prostate cancer patients.

To accomplish this goal, Sweeney and team assembled data from 21,140 patients from 24 randomized clinical trials in early stage prostate cancer for which long-term clinical follow-up information was available. A statistical analysis plan was created, in which a candidate surrogate endpoint was required to meet two conditions to be considered suitable: 1) the surrogate must correlate with the true endpoint (i.e., overall survival), and 2) the effects of the treatment on overall survival and on the surrogate endpoint must be correlated (i.e., the treatment must affect both endpoints to similar degrees).

The group found that “disease-free survival” (DFS) rates at 5-years (a measure of the length of time from randomization until local/regional progression, distant metastasis, or death from any cause) significantly correlated with overall survival rates at 8 years (correlation of 0.86). In addition, the treatments were found to similarly affect the OS and DFS endpoints (correlation of 0.73). (A correlation value of 0.70 or greater is considered a reliable surrogate.)

“We are providing the information which regulatory authorities will be able to use as documentation that disease-free survival is a strong surrogate for overall survival. We are currently also assessing the more refined endpoint of metastasis-free-survival as a surrogate for overall survival and will present the results of this analysis later in 2016,” Sweeney said. “This project will inform drug developers on how to design their studies. They will then use this to petition regulatory authorities to see if it meets their metrics for approval.”

To accelerate regulatory agency acceptance of the surrogate endpoint in lieu of overall survival, the ICECaP Working Group has solicited feedback and guidance from regulatory science experts from around the world including the U.S. (FDA), Canada, the U.K., mainland Europe, Ireland, Australia, and New Zealand.

“Although our work is not yet done, we have completed the most difficult task of collecting the data as part of a magnificent and inspiring data-sharing collaboration. I am confident the final product will be able to guide the next generation of clinical trials,” said Sweeney. “This will help us to more expediently evaluate new therapies and apply all of the advancements we’ve been making in drug development to decreasing the death rate from prostate cancer.”

The 2016 ASCO Annual Meeting was held from June 3-7, in Chicago, Illinois.