A new study finds inherited defects in DNA repair genes are prevalent in advanced prostate cancer patients regardless of family history, and are associated with poorer responses to hormonal therapy and shorter survival times. May warrant genetic testing in all hormone therapy-refractory patients.

At the 2016 American Association for Cancer Research (AACR) Annual Meeting, Dr. Joaquin Mateo, a medical oncologist at the Institute for Cancer Research, UK, presented results from a new study which assessed hormone therapy-resistant prostate cancer patients for the prevalence of hereditary alterations in DNA repair genes. 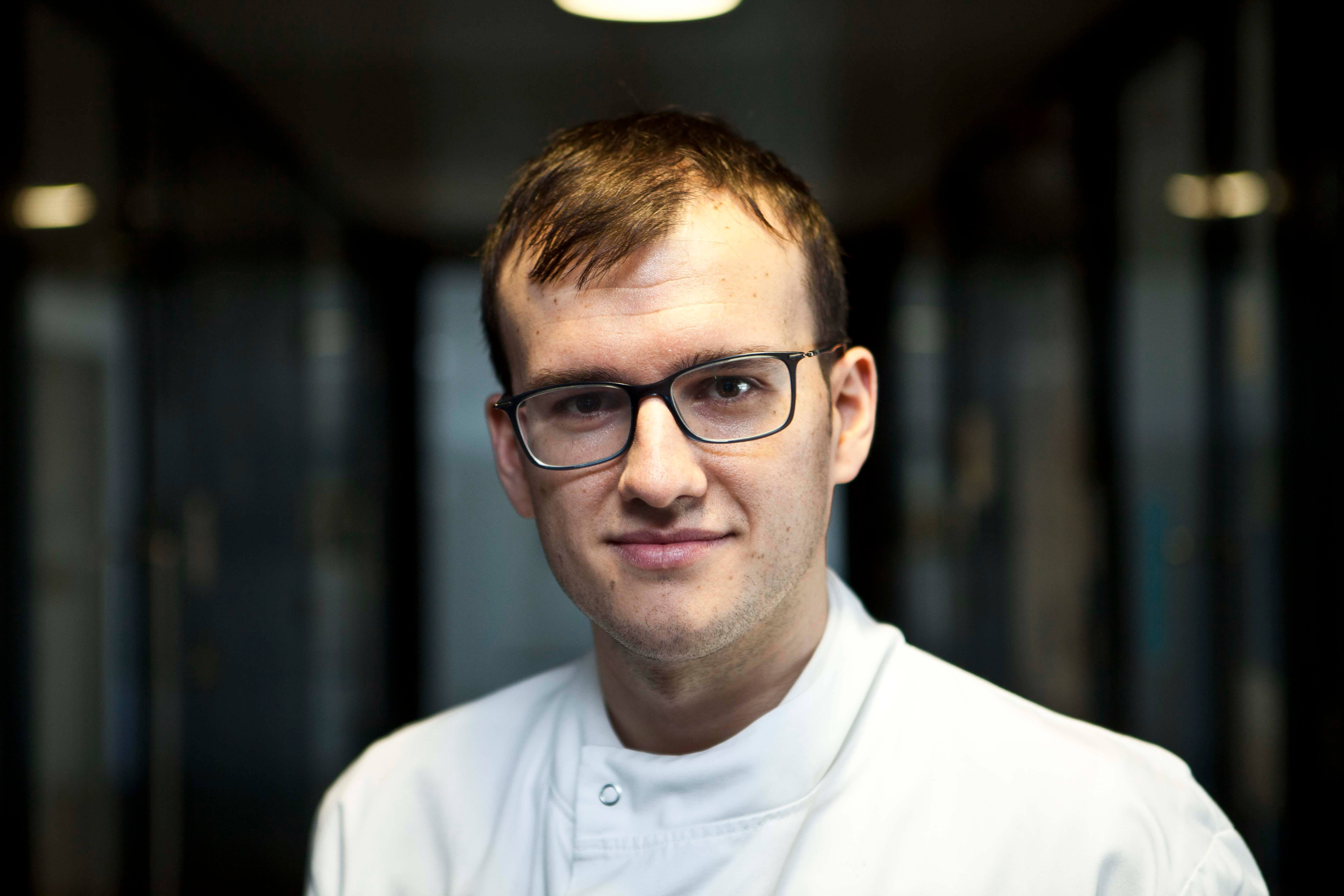 An estimated 50-60% of prostate cancers are thought have an inherited component, making the disease among the most heritable cancer types. The most common inherited genetic alterations associated with increased prostate cancer risk are mutations in the BRCA2 gene, which are also linked with increased risk for breast, ovarian, and pancreatic cancer. However, outside of people with a family history of these cancers or a young age at diagnosis, genetic testing for inherited BRCA2 alterations is not common, as they only occur in <2% of the overall population.

In a recent study by the Prostate Cancer Foundation (PCF)-funded International Prostate Cancer Dream Team, tumors from 20-30% of metastatic hormone therapy-resistant prostate cancer patients were found to harbor mutations in genes which function to repair damaged DNA. Defects in BRCA2 were the most frequent of these alterations. The tumor mutations were either hereditary or had developed in the tumor cells over time. Unfortunately, patients whose tumors carry BRCA2 mutations often experience worse outcomes, with more frequent relapses, poorer responses to therapy, and shorter survival times.

Fortunately, a number of PCF research projects are focused on improving the outcomes for men with mutated DNA repair genes. “We now have drugs in development or are available, which may be particularly relevant for the treatment of these patients” said Mateo, who is also a member of the PCF International Prostate Cancer Dream Team.

In a study led by Mateo that was published last year in the New England Journal of Medicine, prostate cancer patients with tumors carrying mutations in DNA repair genes were found to be selectively responsive to treatment with the PARP1-targeting agent olaparib(Lynparza®). This landmark trial was the first successful demonstration of precision medicine in prostate cancer patients. Olaparib received FDA approval in 2013 for the treatment of breast and ovarian cancer patients whose tumors carry BRCA1/2 mutations. Platinum chemotherapies such as cisplatin, may also be effective against prostate tumors with DNA damage repair alterations, though this awaits validation in clinical trials.

In the current study, Mateo followed patients diagnosed with hormone therapy-resistant prostate cancer to determine the prevalence of hereditary mutations in DNA repair genes and their association with clinical outcomes. Of 150 men with seemingly sporadic (non-hereditary) prostate cancer, 22 (14.7%) were actually found to have hereditary mutations in one of 10 DNA repair genes (53 genes were examined in total). The most common mutations were in the BRCA2, ATM, and PALB2 genes.

Men who were carriers of hereditary DNA repair mutations, BRCA2 in particular, experienced a significant reduction in median overall survival (76 months for all carriers and 68 months for BRCA2-mutant carriers) when compared with non-carriers (106 months).

Interestingly, the men selected for this study were initially thought to be sporadic cases of prostate cancer, prompting Mateo to question whether a review of their family history would have indicated the presence of a hereditary mutation.

“Do not think that only young patients with mothers and sisters who have breast or ovarian cancer will have these mutations. We are seeing these mutations across the spectrum of prostate cancer patients,” Mateo warned.

The National Comprehensive Cancer Network (NCCN) has published a set of guidelines to warrant genetic testing for heritable BRCA1/2 mutations for breast and ovarian cancer patients, including young age at diagnosis and family history.

“Many of these patients would not have been tested based on current criteria and would not have received genetic counseling,” Mateo said. Although this is worrisome, he further suggests that, “these risk grading systems were not developed for prostate cancer patients.” Currently, there are no genetic/familial high-risk assessment guidelines on the NCCN website for prostate cancer patients.

“I think we would recommend genetic testing for all patients who develop castrate resistant prostate cancer,” said Mateo. “The results from the test may have implications for the patient’s treatment and for his family.”

❝ In prostate cancer, [genetic testing is] just not common because the common knowledge was that these mutations were very rare. But when we look in patients with advanced disease, they are actually very common ❞

“We are just trying to raise the flag,” Mateo continued. “In breast and ovarian cancer, testing for BRCA mutations is a question that every patient asks. But in prostate cancer, it’s just not common because the common knowledge was that these mutations were very rare. But when we look in patients with advanced disease, they are actually very common.”

Every person has two copies of each gene — one copy inherited from each parent. While the patients with hereditary mutations had inherited only one mutated gene copy, the majority of these patients acquired a “second hit” in their tumor — i.e., the second copy of the gene was lost or mutated. Tumors from 18% of hormone therapy-resistant prostate cancer patients without any inherited defects in these genes had also gained these mutations, indicating that these mutations are critical drivers of the development and progression of lethal prostate cancer.

Several ongoing clinical trials are examining the sensitivity of tumors with DNA repair mutations to various therapies including platinum chemotherapy and drugs targeting DNA repair genes. The results from all of these studies will collectively accelerate precision medicine for prostate cancer patients and improve patient outcomes.

This work was funded in part by the Prostate Cancer Foundation (PCF).

The 2016 AACR Annual Meeting was held from April 16-20 in New Orleans, Louisiana.