PR Newswire, SANTA MONICA, CA (June 16, 2015) — The Prostate Cancer Foundation is throwing a one-two punch to knock out prostate cancer for good with the recent production of a public service announcement featuring boxing legend and five-time heavyweight champion of the world Evander Holyfield. The message encourages African-American men to get regularly checked for prostate cancer because they are more than twice as likely to develop this disease than any other type of cancer.

The public service announcement features Holyfield in his natural element—the boxing ring—as he tells his story of perseverance in the ring and in life. The piece showcases that while strength, speed and stamina can be drawn upon to beat an opponent in the ring, other resources must be used when fighting an unseen force like prostate cancer – an opponent that could wind up causing a fight for life. 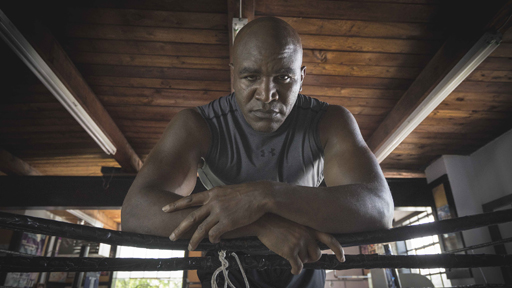 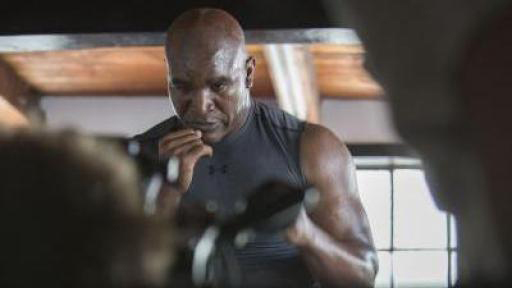 “We are excited to launch such an important national awareness message with Evander’s involvement,” said Barbara J. Parsky, senior vice president and chief marketing officer of the Prostate Cancer Foundation. “Regular screenings are vital because prostate cancer is 100 percent treatable if detected early. With Evander’s help in getting this message out, we can work towards ending prostate cancer for good.”

“It takes a truly strong man to face prostate cancer head on,” said Holyfield. “Don’t put off getting checked because you’re trying to be tough. Encourage your fathers, brothers, sons and friends to go the distance and get checked.”

Holyfield donated his time and prestige on the project through Team Holyfield– his nonprofit organization – while Providence-based multidisciplinary brand culture and communications firm (add)ventures donated its creative talents to conceptualize and film the public service announcement, which will drive national awareness for this important message for African American men.

Team Holyfield’s mission and prime directive is focused on creating and sustaining relationships with individuals, companies and organizations that support altruism, community relations and humanitarian efforts. It was founded on the principles of faith, family, foundation and future. Team Holyfield’s unrelenting energy is directed towards one objective: to surface and evangelize faith, core family values and selfless contributions to those in need.

(add)ventures is an award-winning, multidisciplinary brand culture and communications firm headquartered in Providence, R.I., with offices in Miami and New York City, and partnerships with firms in Argentina and Estonia. Founded in 1989, (add)ventures combines strategic intelligence and creative genius to inform, inspire, recruit and retain brand stakeholders.