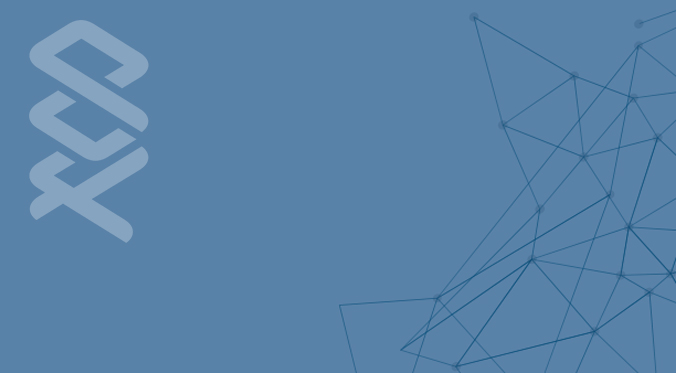 Prostate Cancer Foundation-funded researchers published two studies this fall that help explain why androgen deprivation therapy improves survival when given with radiation therapy; ability to repair broken DNA implicated. Findings may predict which men are most likely to benefit from combination therapy, and could lead to novel treatments for advanced... Read More

Coaxing our natural immune system to fight off cancer cells in the body has been historically and frustratingly difficult. Now, researchers hope to bring the equivalent of Muhammad Ali, Sugar Ray Robinson, and Jack Dempsey into the immunotherapy ring to beat prostate cancers to a pulp. February 18, 2014 --... Read More

“Without the funds to do research, we won’t have the next generation of researchers”

January 31, 2014 -- Urologist and PCF-funded researcher Dr. Isla Garraway, followed in her father’s scientist footsteps. While working on her PhD, Garraway’s dad was diagnosed with prostate cancer. "The minute I found out he had prostate cancer all my priorities shifted. How could I focus on researching anything else?"... Read More

September 25, 2013 -- When scientists and doctors disagree over the finer points of our medical care, the best the rest of us can do is talk with our own doctors, read about the debate so we are as informed as possible, and perhaps do a bit of advocacy to... Read More

September 25, 2013 -- A new urine test for prostate cancer that measures minute fragments of RNA is now commercially available to men nationwide through the University of Michigan MLabs. The new test—Mi-Prostate Score (MiPS)—improves the utility of the PSA blood test, increases physicians’ ability to pick out high-risk prostate... Read More

June 04, 2013 -- SANTA MONICA, CA -- Major League Baseball and teams across the country are once again stepping up to the plate to hit home runs for prostate cancer research and encourage fans to Keep Dad in the Game as part of the 18th annual Home Run Challenge.... Read More

May 08, 2013—After men undergo a needle biopsy of their prostate gland and receive a positive diagnosis of cancer, they often face a difficult question: should they consent to aggressive therapy, with surgery or radiation, both of which may cause serious side effects such as sexual, bowel or bladder dysfunction, or... Read More

Up to $10 Million Grant Over Three Years will Fund Cutting-edge, Collaborative Research to Develop Personalized Treatments for Advanced Prostate Cancer "With generous support from Movember, PCF and its donors are pleased to team with Stand Up To Cancer to launch this unprecedented partnership for men with metastatic prostate cancer..."... Read More