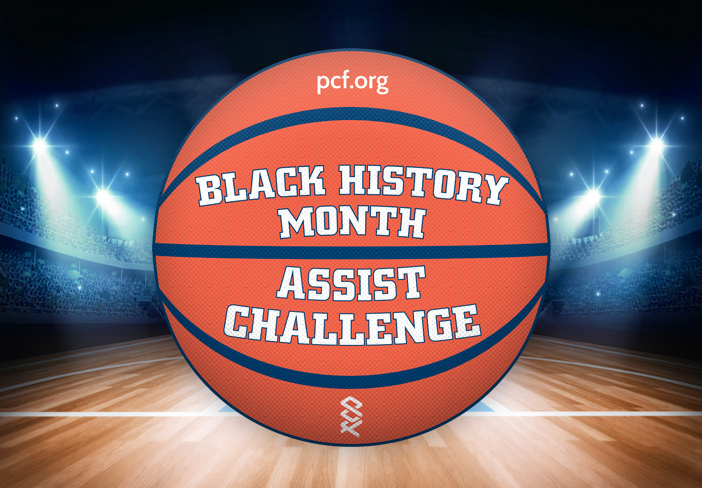 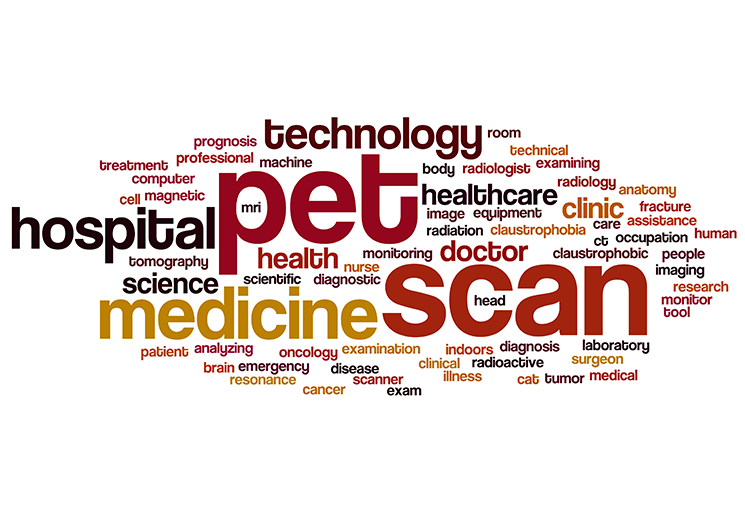 Molecular Imaging Could Transform Management of People with Aggressive Cancer

September 25, 2013 -- When scientists and doctors disagree over the finer points of our medical care, the best the rest of us can do is talk with our own doctors, read about the debate so we are as informed as possible, and perhaps do a bit of advocacy to... Read More

September 25, 2013 -- A new urine test for prostate cancer that measures minute fragments of RNA is now commercially available to men nationwide through the University of Michigan MLabs. The new test—Mi-Prostate Score (MiPS)—improves the utility of the PSA blood test, increases physicians’ ability to pick out high-risk prostate... Read More

June 04, 2013 -- SANTA MONICA, CA -- Major League Baseball and teams across the country are once again stepping up to the plate to hit home runs for prostate cancer research and encourage fans to Keep Dad in the Game as part of the 18th annual Home Run Challenge.... Read More

May 08, 2013—After men undergo a needle biopsy of their prostate gland and receive a positive diagnosis of cancer, they often face a difficult question: should they consent to aggressive therapy, with surgery or radiation, both of which may cause serious side effects such as sexual, bowel or bladder dysfunction, or... Read More

Up to $10 Million Grant Over Three Years will Fund Cutting-edge, Collaborative Research to Develop Personalized Treatments for Advanced Prostate Cancer "With generous support from Movember, PCF and its donors are pleased to team with Stand Up To Cancer to launch this unprecedented partnership for men with metastatic prostate cancer..."... Read More

http://player.vimeo.com/video/44534009 From its inception, PCF has focused heavily on investing in human capital, particularly in the form of young scientists with innovative approaches and tenacity. Our support of 125 young investigators around the world since 2008 underscores this commitment. One of the biggest challenges in diagnosing and treating the more... Read More

April 01, 2012 -- The Prostate Cancer Foundation (PCF), Stand Up To Cancer (SU2C) and the American Association for Cancer Research (AACR), SU2C’s scientific partner, announced today the formation of a new Dream Team dedicated to prostate cancer research during a press conference at the AACR Annual Meeting 2012, held in... Read More